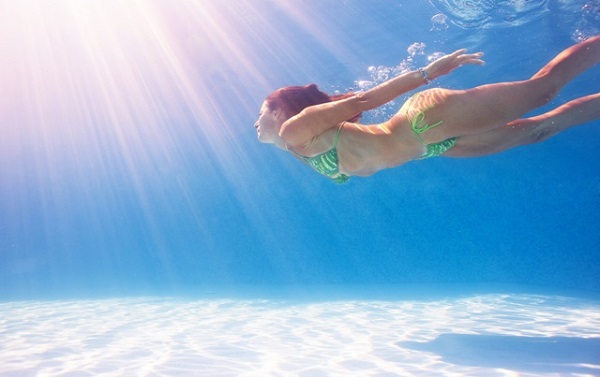 What is swimmer's itch?

Swimmer's itch also known as duck itch, lake itch, and known scientifically as cercarial dermatitis, appears as a skin rash caused by an allergic reaction to certain microscopic parasites that infect some birds and mammals. These parasites are released from infected snails into fresh and salt water (such as lakes, ponds, and oceans). While the parasite's preferred host is the specific bird or mammal, if the parasite comes into contact with a swimmer, it burrows into the skin causing an allergic reaction and rash. Swimmer's itch is found throughout the world and is more frequent during summer months. 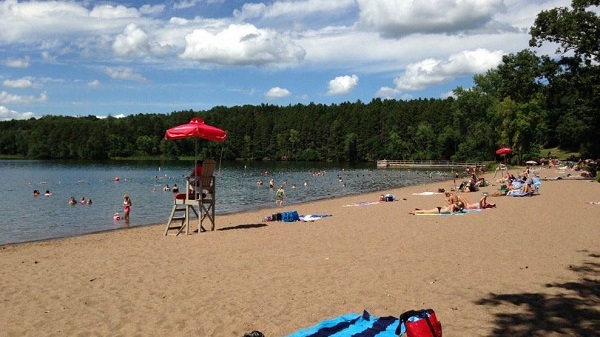 How does water become infested with the parasite?

The adult parasite lives in the blood of infected animals such as ducks, geese, gulls, swans, and certain mammals such as muskrats and raccoons. The parasites produce eggs that are passed in the feces of infected birds or mammals.

If the eggs land in or are washed into the water, the eggs hatch, releasing small, free-swimming microscopic larvae. These larvae swim in the water in search of a certain species of aquatic snail.

If the larvae find one of these snails, they infect the snail, multiply and undergo further development. Infected snails release a different type of microscopic larvae into the water. This larval form then swims about searching for a suitable host to continue the life cycle. Although humans are not suitable hosts, the microscopic larvae burrow into the swimmer's skin, and may cause an allergic reaction and rash. Because these larvae cannot develop inside a human, they soon die. 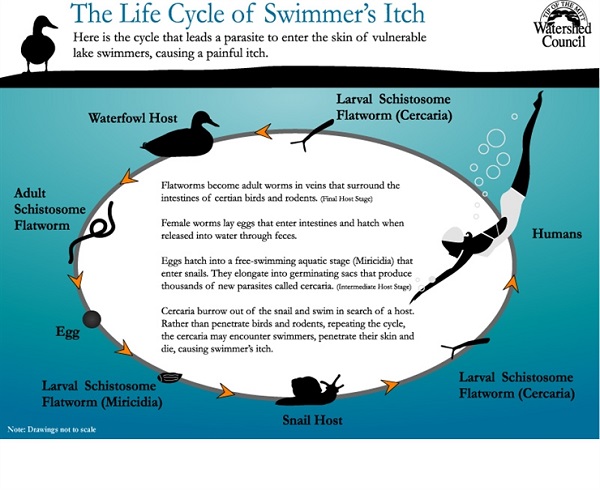 What are the signs and symptoms of swimmer's itch?

Symptoms of swimmer's itch may include:

Within minutes to days after swimming in contaminated water, you may experience tingling, burning, or itching of the skin. Small reddish pimples appear within twelve hours. Pimples may develop into small blisters. Scratching the areas may result in secondary bacterial infections. Itching may last up to a week or more, but will gradually go away.

Be aware that swimmer's itch is not the only rash that may occur after swimming in fresh or salt water.  Swimmers itch is often misdiagnosed as chiggers, poison ivy or nettles due to the way the rash looks.  Read more about this here.

Do I need to see my healthcare provider for treatment?

The best way to prevent swimmer's itch is to you use a Swimmer's Itch Prevention Product. If you do however get it, most cases of swimmer's itch do not require medical attention. If you have a rash, you may try the following for relief:

Though difficult, try not to scratch. Scratching may cause the rash to become infected. If itching is severe, your healthcare provider may suggest prescription-strength lotions or creams to lessen your symptoms. 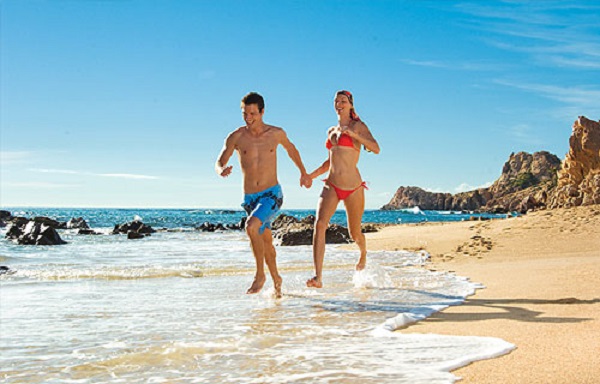 Can swimmer's itch be spread from person-to-person?

Swimmer's itch is not contagious and cannot be spread from one person to another. 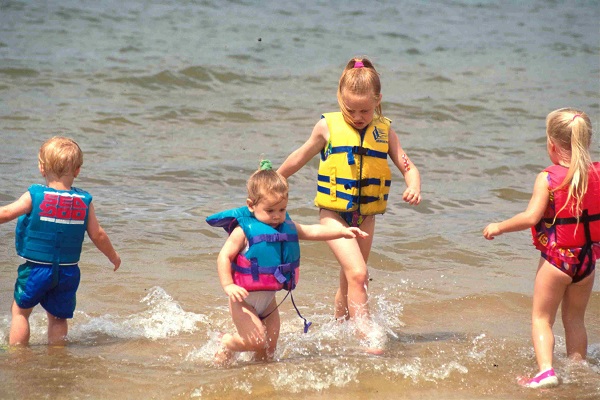 Who is at risk for swimmer's itch?

Anyone who swims or wades in infested water may be at risk. Larvae are more likely to be present in shallow water by the shoreline. Children are most often affected because they tend to swim, wade, and play in the shallow water more than adults. Also, they are less likely to towel dry themselves when leaving the water. 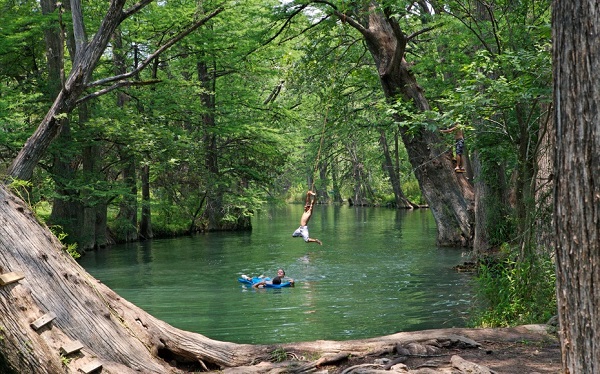 Once an outbreak of swimmer's itch has occurred in water, will the water always be unsafe?

No. Many factors must be present for swimmer's itch to become a problem in water. Since these factors change (sometimes within a swim season), swimmer's itch will not always be a problem. However, there is no way to know how long water may be unsafe. Larvae generally survive for 24 hours once they are released from the snail. However, an infected snail will continue to produce cercariae throughout the remainder of its life. For future snails to become infected, migratory birds or mammals in the area must also be infected so the life cycle can continue.

Is it safe to swim in my swimming pool?

Yes. As long as your swimming pool is well maintained and chlorinated, there is no risk of swimmer's itch. The appropriate snails must be present in order for swimmer's itch to occur.

What can be done to reduce the risk of swimmer's itch?

To reduce the likelihood of developing swimmer's itch

Up until now there has been no real solution for swimmers itch. There have only been products that help reduce the itchy feeling of swimmer’s itch. We FINALLY have the solution. Swimmers Itch Guard is the best and only product that PREVENTS Swimmers Itch is It has been proven to work 100% of the time when applied properly. It is all natural and completely safe for children and adults. You can literally swim in a lake infested with swimmer’s itch for up to 90 minutes and be fine! 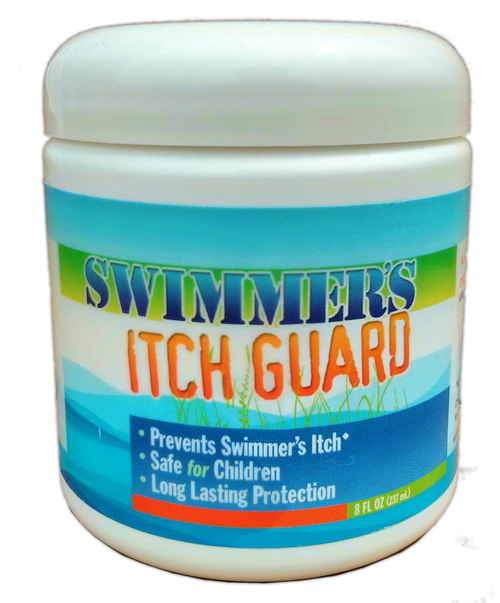